I wish I could take credit for coming up with this idea, but I cannot. The credit goes to Whole Foods Market….the one that existed in 2004. I downloaded the recipe from their online site on April 16, 2004. I have another recipe of theirs that I cut out from the back of a package of tortillas. I will post that one later this year.

The dough is part of a California Pizza recipe. I looked for it online before writing this post and it’s gone. I will put the Sauce, Toppings, and preparation instructions for that recipe at the bottom of this post. I put sliced tomatoes, white mushrooms, plant-based Italian sausage, and part-skim mozzarella cheese on my Pizza. I think the dough would make really good bread sticks too, but I have not tried that yet.

1. In small saucepan, warm 1/4 cup of carrot juice to lukewarm (105°F); remove from heat. In a small bowl, dissolve yeast and sugar in lukewarm carrot juice. Let sit until creamy, about five minutes.
2. In a large bowl, combine flour, salt, and cayenne, mixing until well combined. Beat in yeast mixture and remaining 1 1/4 cups carrot juice; knead until dough is smooth and elastic. Transfer to bowl that has been sprayed with nonstick cooking spray, cover, and place in a warm spot until almost doubled in bulk, about 45 minutes.
3. Preheat oven to 500°F. Punch dough down and turn out onto lightly floured board. Roll dough out to a 13″ round. Fit circle of dough onto large baking sheet (if desired, sprinkle sheet with cornmeal before placing dough on top). Roll down inward all the way around to form a high edge.
4. Spoon sauce evenly over dough and bake on lowest shelf of oven for 10 minutes. Remove from oven and add remaining ingredients. Return to oven and cook until crust is browned and cheese is melted.

1. In large nonstick skillet, combine tomato sauce, carrot, 2 tbsp of chopped basil, oregano and black pepper, and bring to a boil over medium heat. Reduce heat to a simmer, cover, and cook until carrot is tender, about five minutes. Remove from heat and set aside to cool.
2. In a large nonstick skillet, heat oil over medium-high heat. Add garlic and cook, stirring frequently, until soft, about four minutes. Stir in spinach and remaining 2 tbsp basil, and cook until spinach is wilted, about four minutes. Drain in a strainer.
3. Spoon sauce evenly over dough. After cooking in 500°F for ten minutes. remove from oven. Spoon spinach over tomato sauce and sprinkle cheese over spinach. Arrange bell pepper. pear tomatoes, onion (if using), and jalapeno rings on top. Return to oven and cook until crust is browned and cheese is melted.

I’m a handy person who gets excited about DIY projects, 3D design & printing, and crafting as a whole.  Welcome to my blog.

Here I share various things I’ve created, as well as ongoing projects that could inspire you to bring your ideas to life. You’ll also come across tips, useful resources, or whatever else I may pluck from my mind for the day. Take a look around to possibly learn something new or gain new inspiration. 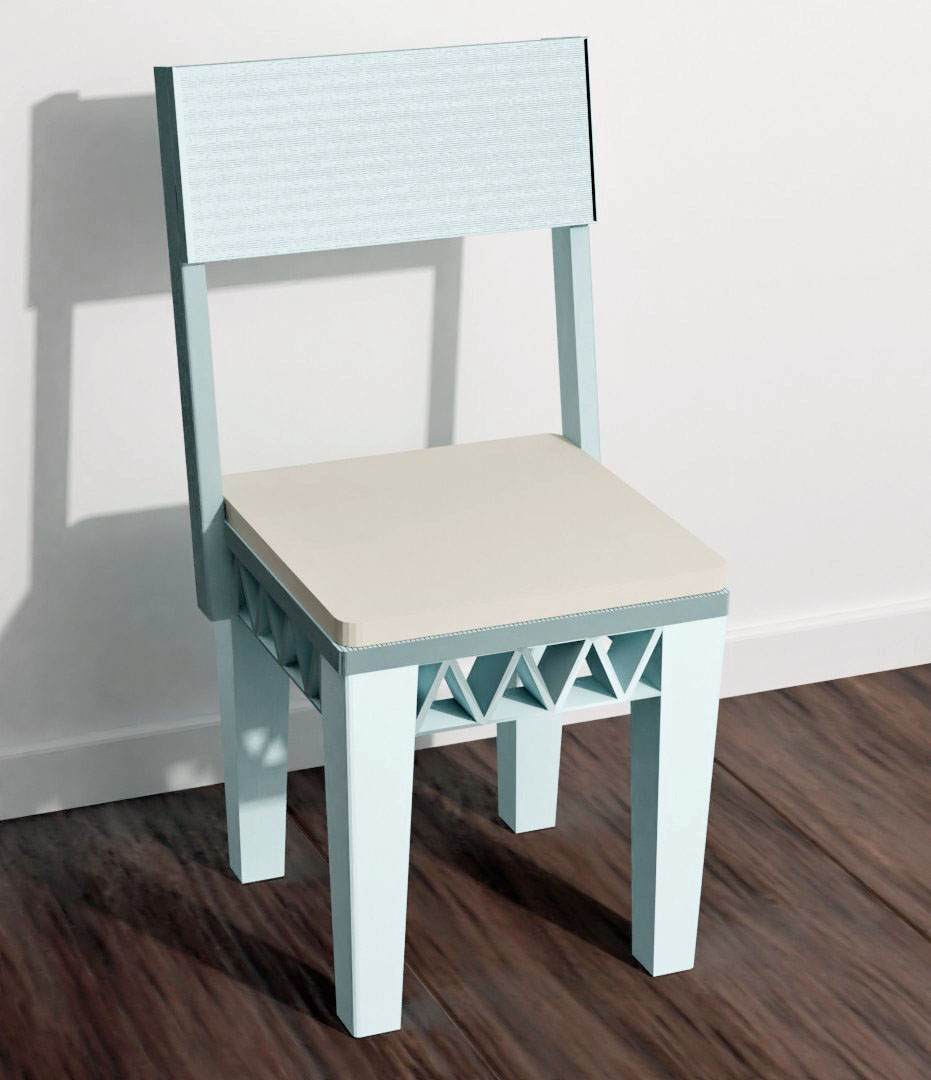 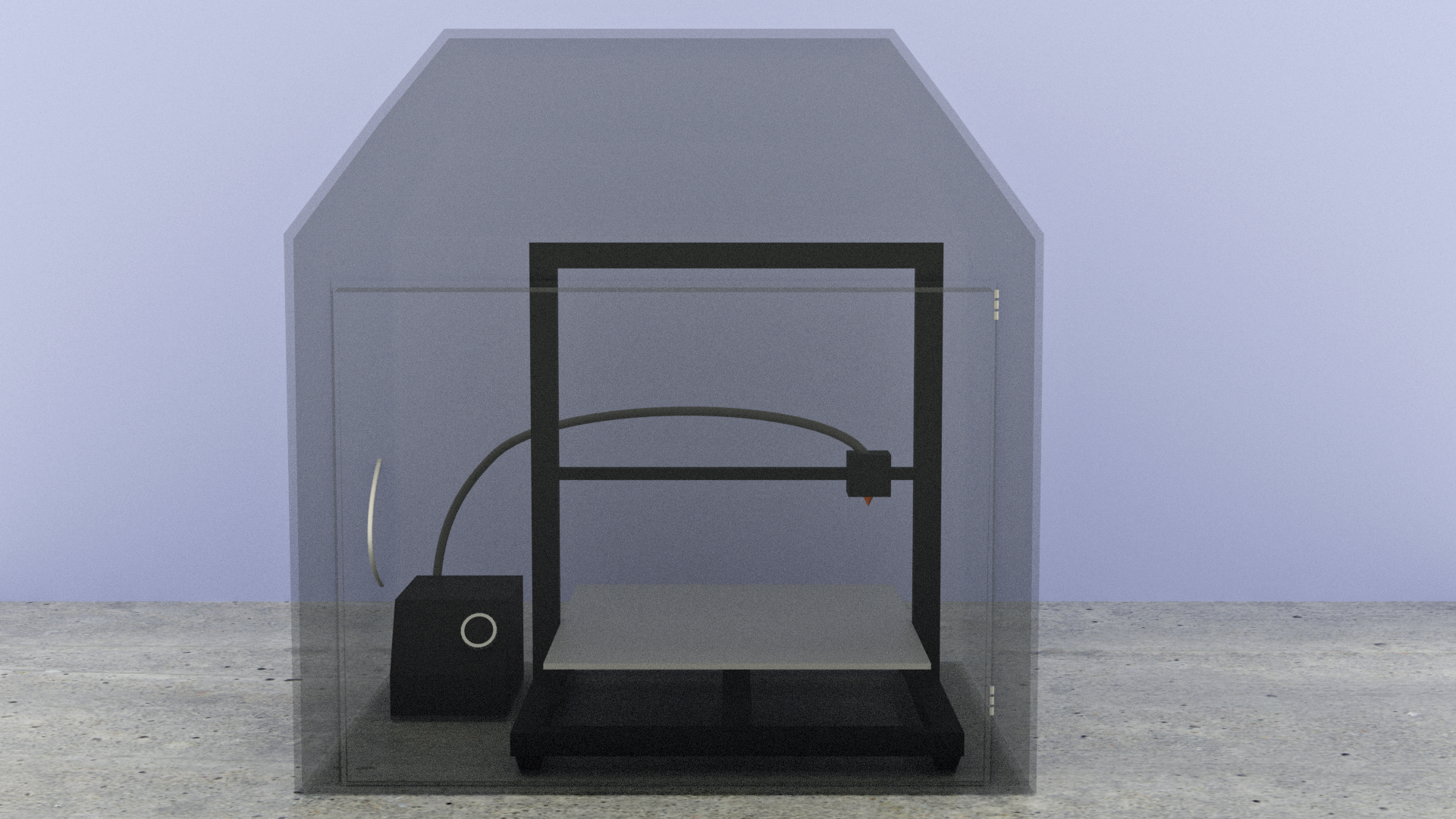